Looking for a Pixelmon Realm, Well this one has Gyms and a working battle system and over 80 Pokémon Join Today! They also have a wonderful community where you can play and enjoy the world of Pokémon 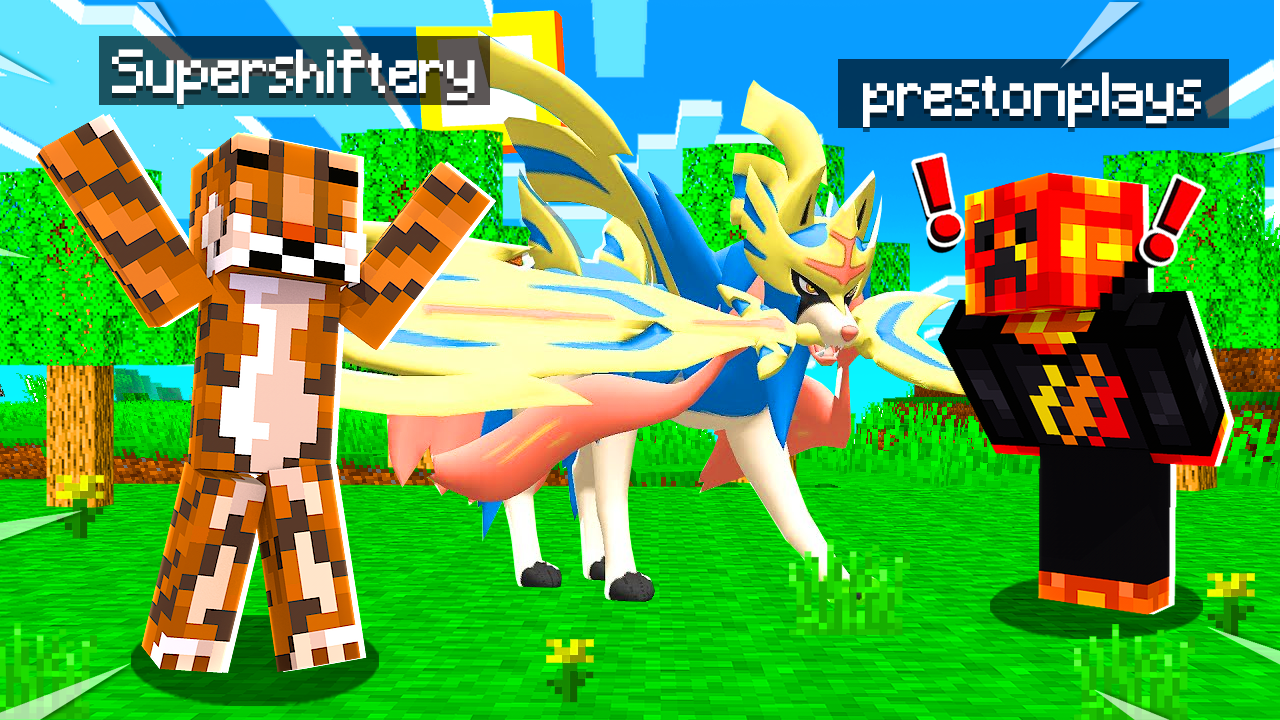 Hello, welcome to the realm of pokemon where your adventures begin from island to island on a journey to beat the league for the ultimate reward of survival island where u can build freely and explore or raise a community but you batter hurry and get there before anyone else the clock is ticking to be the first to reach the survival area for the first pick on locations across the survival. Pokemon are always among us (edited)

What Makes this Realm Special

This realm uses the addon called SERP that I have not seen used on a realm before this really is perfect since it is always receiving updates and the owners have been working on it for about a year now with custom builds and tons of things to do it is understandable why it is getting so much popularity as of recent. This realm can be played on all editions of Minecraft Bedrock (Xbox One, PS4, Nintendo Switch, and even Windows 10} Pixelmon usually can only be played on Minecraft Java edition, but this realm brings not only pixelmon but an interesting multiplayer experience. Finally there is tons of space to join this realm since it is brand new. What are you waiting for? Join this realm to start your Pokemon journey today.

Pixelmon is a Minecraft Pokémon mod that turns the game into a pixelated Pokémon paradise. On your adventure, you'll come across Pokémon like Bulbasaur and Ditto that you may capture, tame, and battle with. Pixelmon is a Minecraft world based on Pokémon, thus you'll be able to visit stores, gyms, and centers just as in Pokémon.

If you wish to play with other Pokémon enthusiasts, there are specialized Pixelmon servers where you may do so. Unfortunately, since we're talking about bedrock edition, we won't be allowed to have the official Pixelmon mod, thus this pixelmon realm will have to do. This world contains a ton of characteristics that, as previously said, are quite similar to pixelmon. 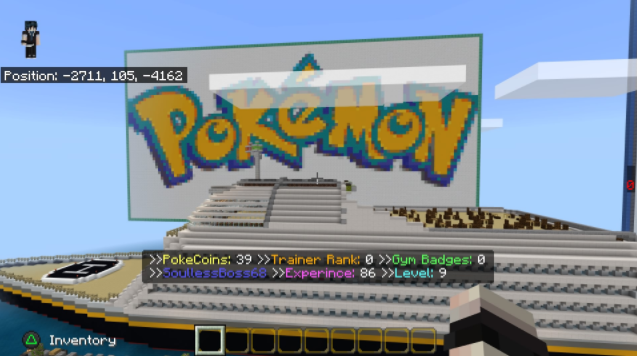 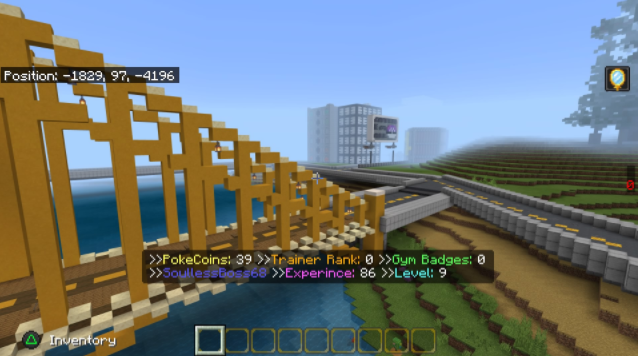 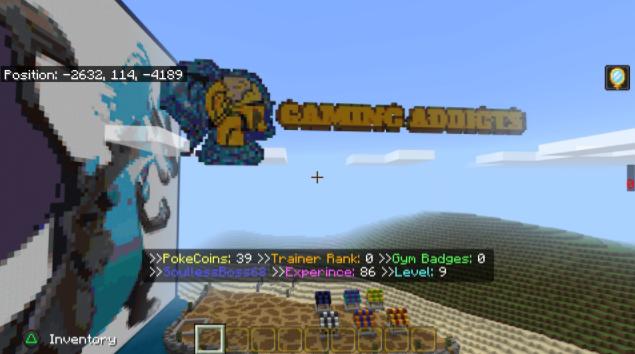 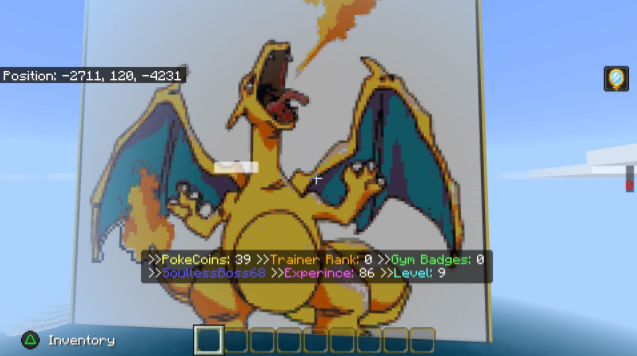