What are Kit PVP Realms?

KitPvP is a popular game mode on Minecraft servers, especially among PvP enthusiasts. It allows players to spawn in pre-made armor, weapon, and potion kits. These kits are then utilized to combat other players in fierce PvP battles, either one-on-one or in a free-for-all format.

There are several excellent Minecraft KitPvP realms to choose from. The top realms draw thousands of daily players, including some of the world's best Minecraft PvPers.

Minecraft KitPvP is an intriguing game mode with a strong emphasis on PvP. These servers let users claim a gear kit, which generally includes some armor and weapons of varied grades. After claiming a kit, participants can compete in a free-for-all arena to decide who is superior. 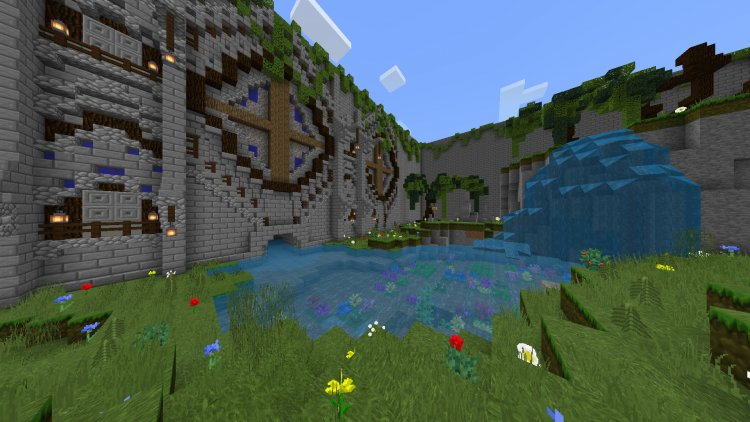 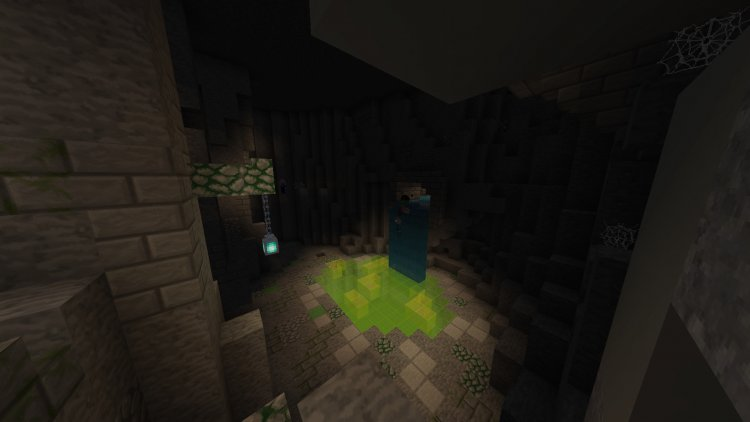 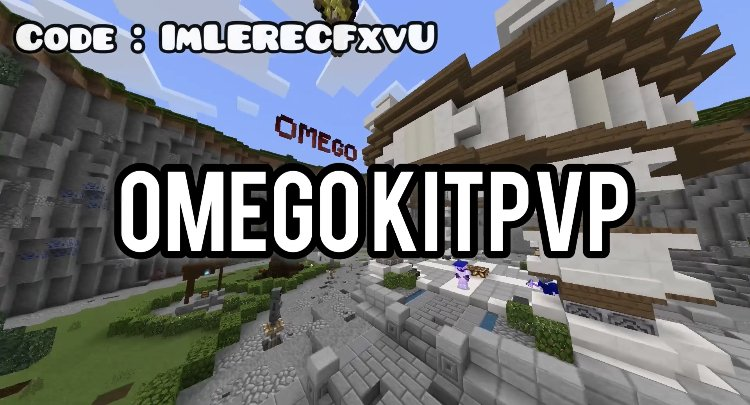 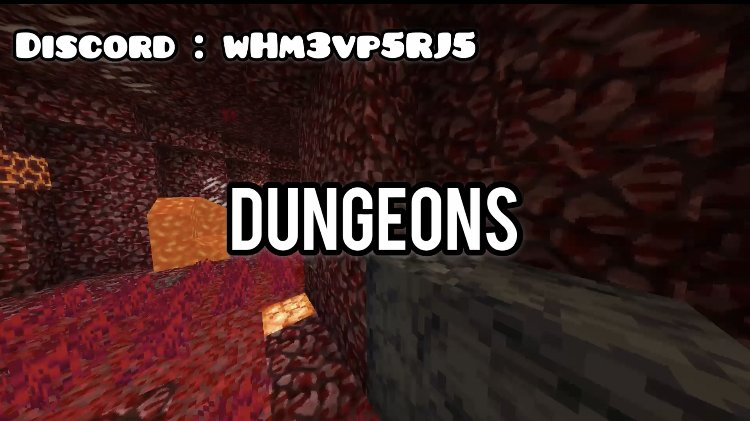 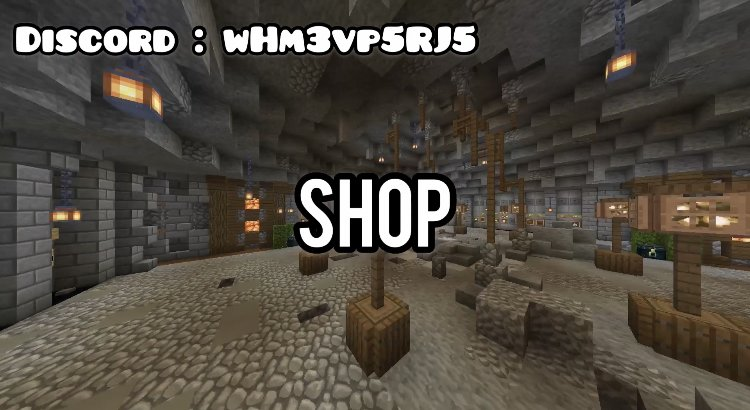 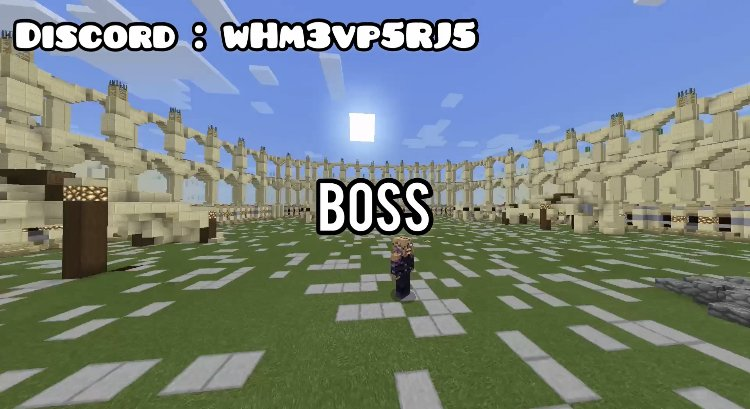 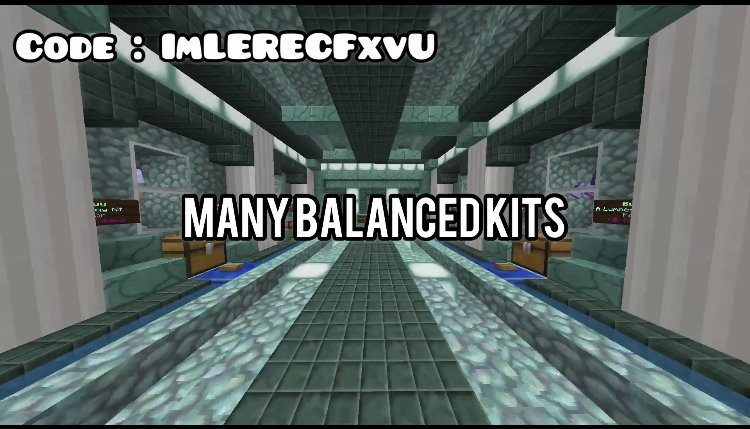 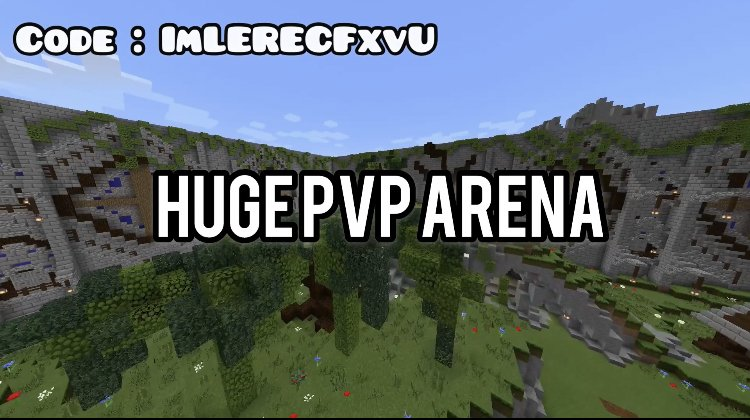