Miner Mends is a Popular Realm YouTuber with over 7k subscribers. He loves his fans so much he decided to make his very own realm for them to play on! 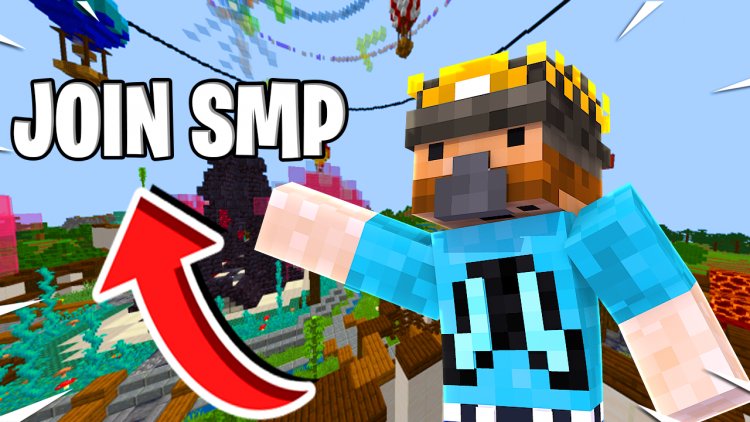 The MinerMends SMP is an awesome SMP where you can play with your friends on our realm with up to 10 people. We have a fully functional economy and shop, as well as a UI system that allows you to set homes, warp, and so on.

What is an SMP realm?

SMP is an abbreviation for Survival Multiplayer. That's it! The term refers to a type of Minecraft server that focuses on the survival component of the game, but with a community rather than just you. You might argue that Minecraft was designed from the start to be an SMP game since that is exactly what it is without any plugins or mods.

Survival Multiplayer was the most popular sort of server in Minecraft a long time ago, before the days of Hypixel and minigame servers abounding. It is now essentially the second most popular. This is the sort of gameplay that may be found in Factions PvP, PvE Survival, Vanilla, and other games. 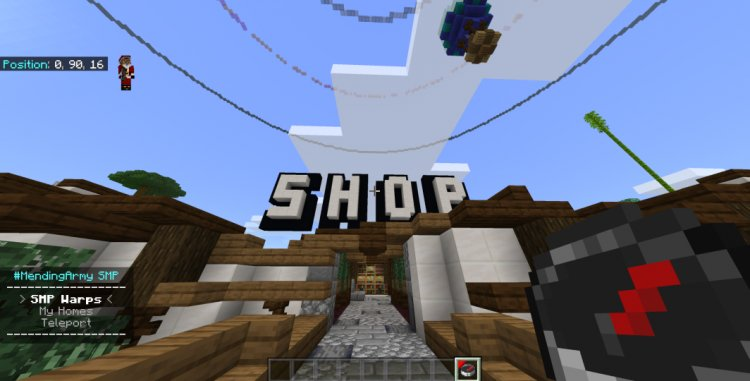 You can use our custom compass to warp, set homes, and teleport to other members. This is super helpful since you can travel around the realm super easily. It also helps you do other things such as manage your faction nd buy ad sell in the shop. 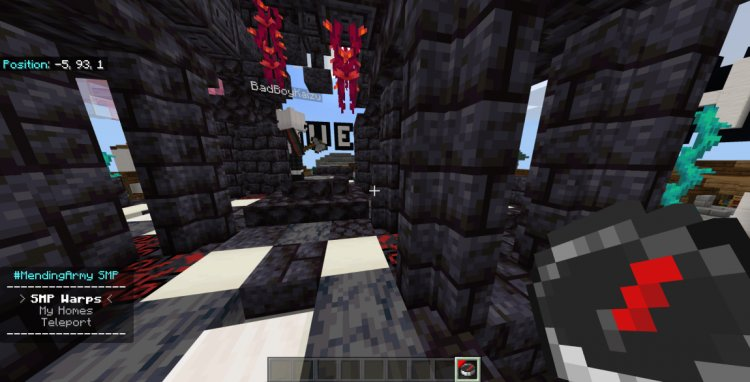 Use our store to purchase rare items and earn points. This is one of my favorite things about the realm since most SMP's don't have a working economy but this one has it. 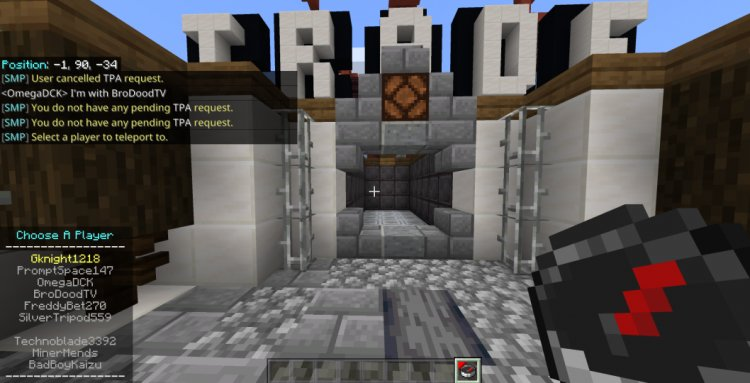 Use our trade rooms to teleport to other members. There are over 200 quest that players can complete to earn in game rewards. 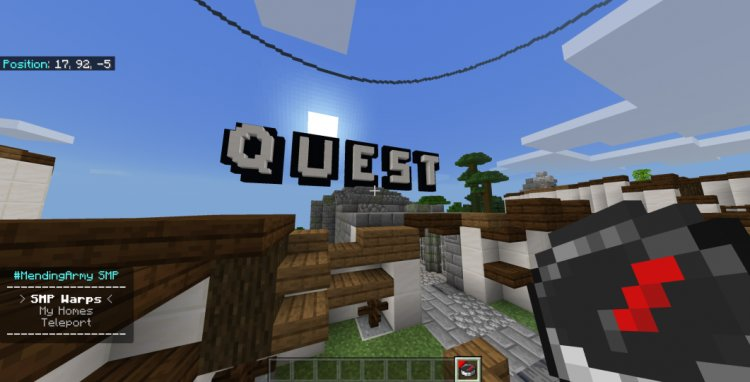 Join the realm today for an unforgettable experience!