Here at Europa Network, we host a variety of 10 player realms for Minecraft Bedrock Edition. We originally started as a vanilla survival realm on March 21st, 2019, but we saw potential in realms far beyond normal survival gameplay. 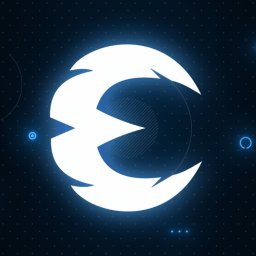 Here at Europa Network, we host a variety of 10 player realms for Minecraft Bedrock Edition. We originally started as a vanilla survival realm on March 21st, 2019, but we saw potential in realms far beyond normal survival gameplay. We host game modes such as Skyblock and Factions that have features never seen before or only seen on servers developed with plugins. With state of the art add-on/function developers, top of the line build teams, and an experienced sta team, we are able to bring a server-like experience into realms! At the time of this being written, we are one of the largest, if not the largest, realm establishments for MCBE; we have over 10,000 realm members and on average 45+ people connected to the realms in real-time. Interested in joining? We have 6 realms. 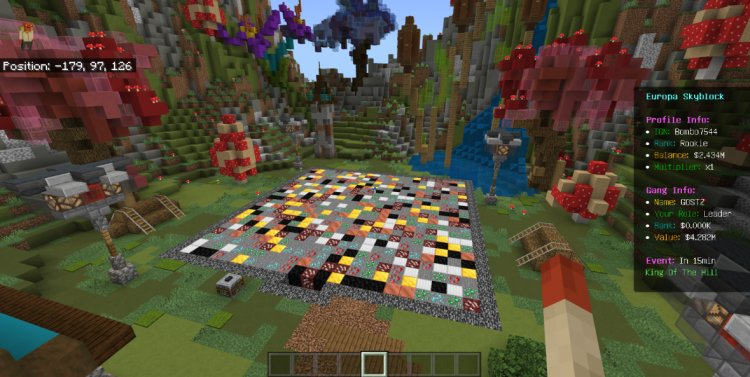 This leaderboard shows the Top 5 Factions on the realm. This helps to raise the competitive spirit of the factions realm. There are tons of ways to raise the rank on the server based on the amount of money you have you can easily become one of the top 5 factions. This realm is usually full meaning that it may be hard to get your whole team of players on but it is worth it, this is one of the most reliable faction servers out there with a thriving community! 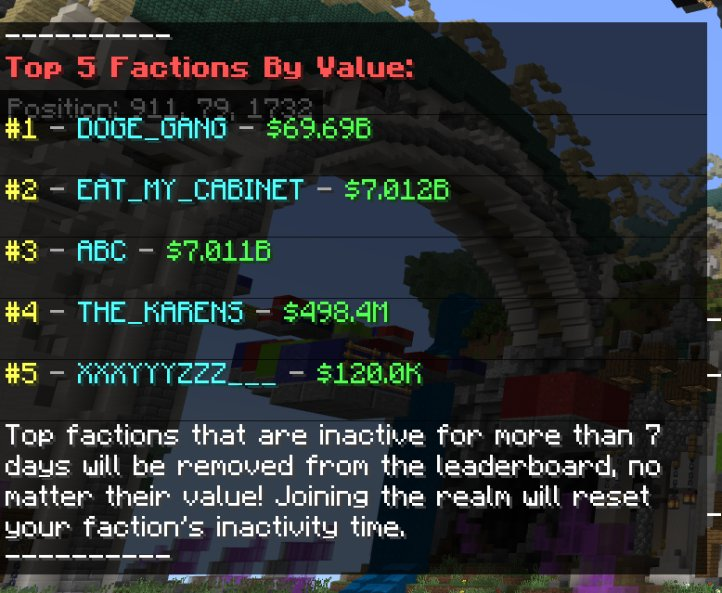 The bounty system allows you to place bounties on other players, players are able to claim this bounty by tracking down and defeating that player. This is an easy way to make some quick money on the server! 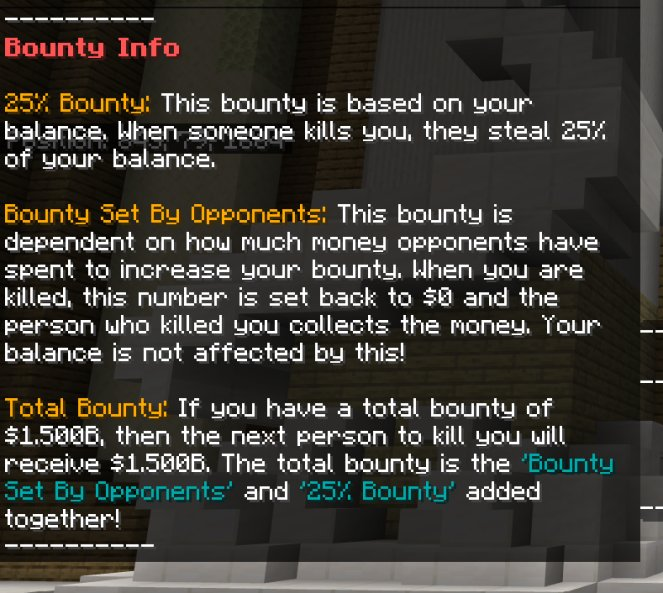 You can increase your bank limit allowing your faction to hold more money and have more spending power. Having a limit on money holding is super annoying to imagine if this happened in real life where you cannot hold more than $100.

There are tons of different kits that can be bought with useful armor, tools, and even weapons.

Crates are a fun way to spend your money for huge rewards!